In the fall of 2018, Applied Development announced that Christopher “Chris” Jones would be joining the management team as Director of Operations & Strategy. Chris worked in the Federal Government for over 15 years, which a special focus on acquisitions in the military and Small Business Administration. Throughout Chris’s career, he has focused on communicating effectively and building effective teams.

Like millions of other people in the United States, Chris’s career began in the military. Like many veterans, Chris learned valuable and transferable skills while serving in the Air Force. Reflecting today, he says that during his service, “good communication and working as a team always yielded the greatest results.” These two main ideas became the foundation of his path for professional growth.

After his military service, Chris received his Bachelor of Science in Economics from Morgan State University. Although Chris had always thought of himself as service-minded, one experience at Morgan brought his attention to health disparities in particular. As an interviewer in a study in southwest Baltimore conducted by Morgan and the Johns Hopkins University School of Public Health, he saw first-hand an underserved community that wasn’t receiving equal access. He was proud to be part of the study, which ultimately brought attention to this community and allowed for men and women living with HIV to get much needed medical treatment. He relishes the opportunity to serve others, and is happy that Applied Development incorporates advocating for people of all abilities into their mission.

After graduating, Chris harnessed his skills in team building and effective communication to provide success for Federal Government Agencies, including the Air Force, U.S. Small Business Administration, and the Naval Surface Warfare Center Carderock Division (NSWCCD). In 2009, he also received an M.S. in Organization Development and Strategic Human Resources from the Johns Hopkins Carey Business School.

Just like he saw teamwork yielding the best results during his time in the Air Force, teamwork led to some of the most meaningful projects he worked on. At the Combatant Craft Division (CCD) of the NSWCCD, Chris coordinated an Industry Day at the Virginia Beach Installation. He had to work closely with the team on the ground and rely on many different people and moving parts. And this was all in service of growth and opportunity. This event allowed 120 business owners to meet with the CCD leadership to discuss present and future contracting opportunities. He knows that growing opportunities is always a win-win.

Over these 15 years working for the government, Chris started focusing on the vital role of small businesses in the economy. His roles allowed him to direct or help manage small business program offices and help small businesses grow. “Small businesses are particularly special to me because their agility allows them to quickly provide employment opportunities that positively impact the local and greater economy,” he says. At Applied Development, Chris is responsible for all operations and business development activity. Conceptually and practically, small businesses also appeal to Chris because of the opportunities for innovation and working closely with the entire team. 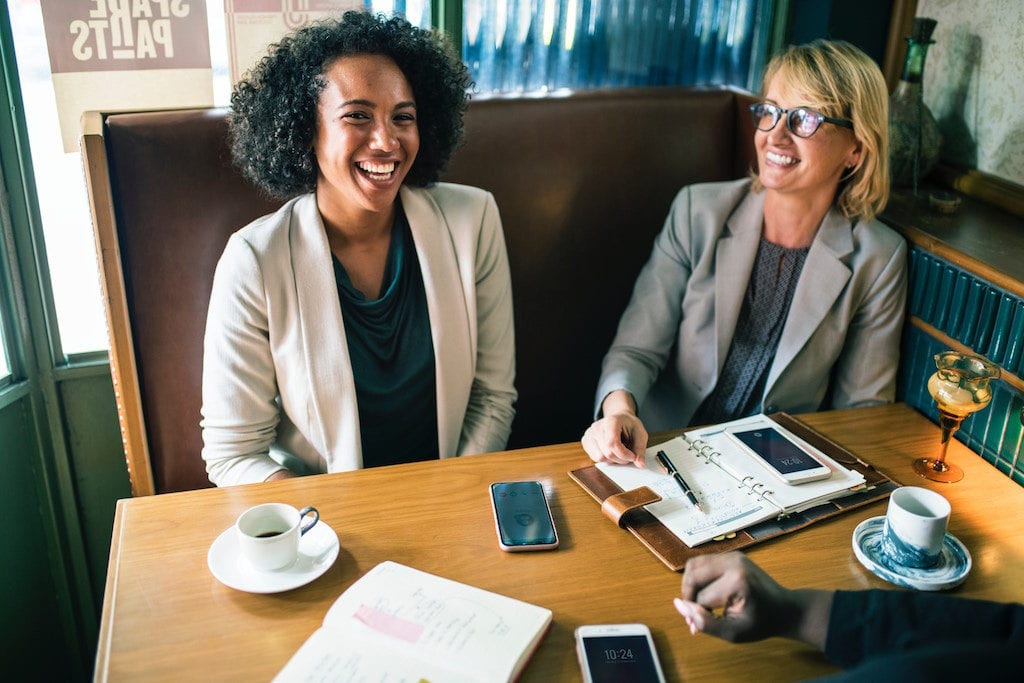 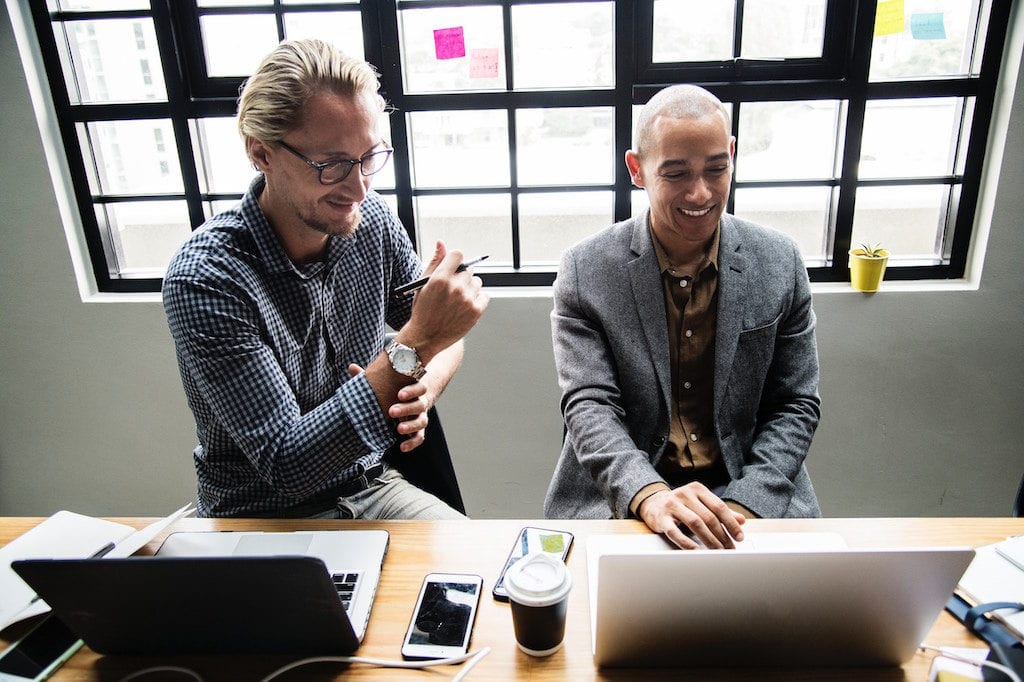 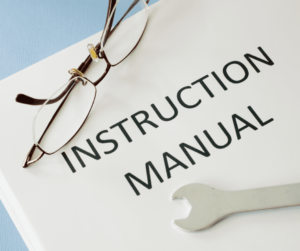 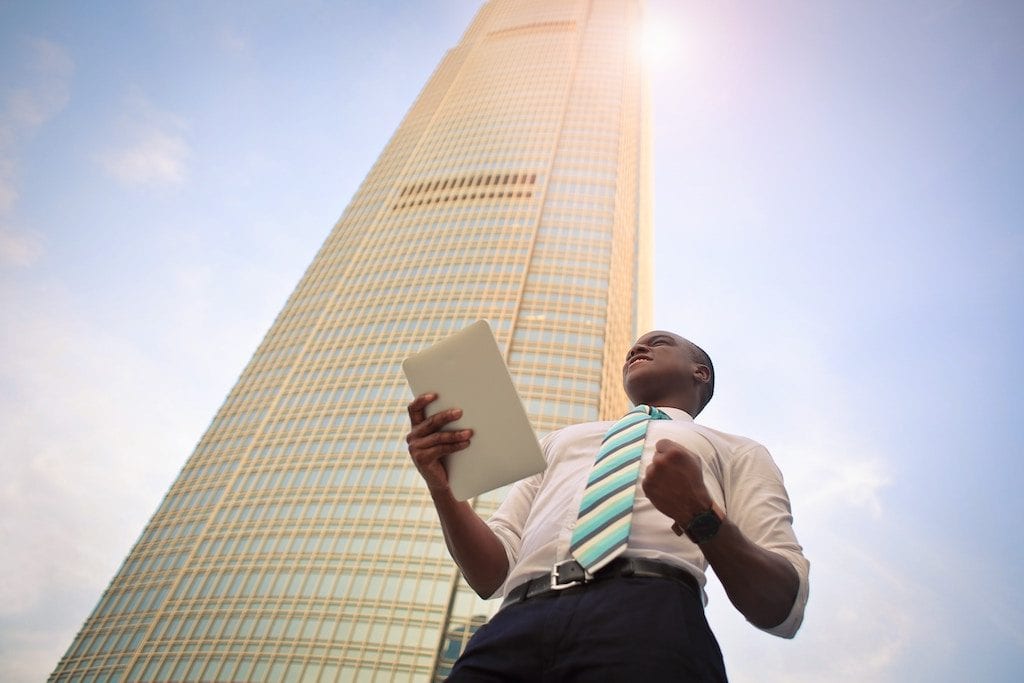 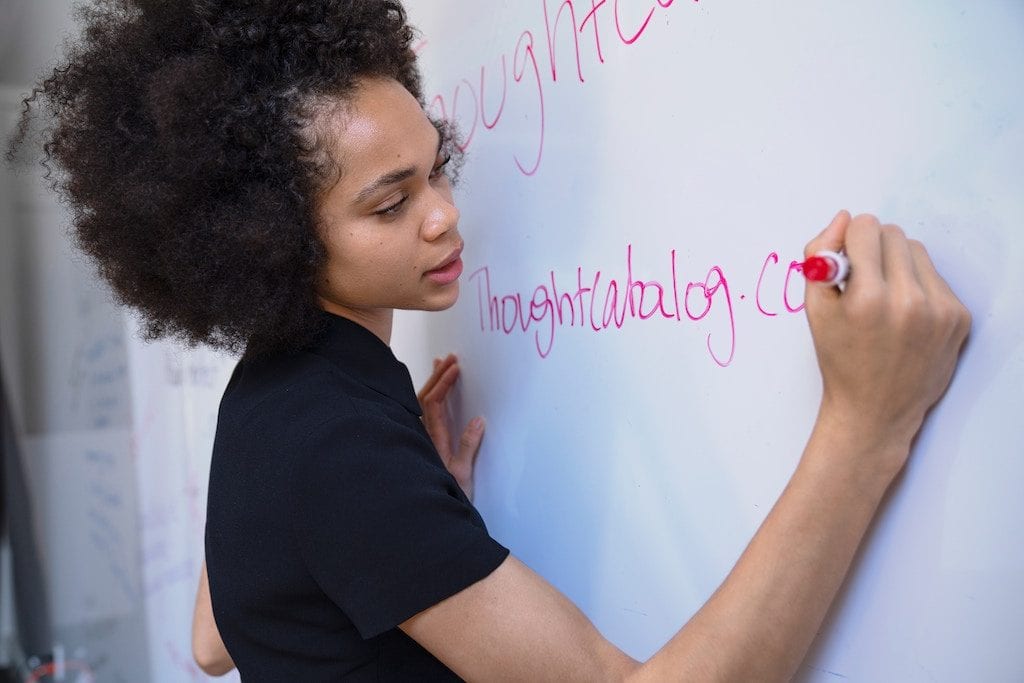