Understanding the Significance of Juneteenth

While the federal holiday for Independence Day is July 4th, it is not the only day of independence on the calendar. June 19th, known as Juneteenth, is widely considered the oldest celebration of the end of slavery in the United States.

The History of Juneteenth

Nearly two and a half years after Abraham Lincoln signed the Emancipation Proclamation and two months after the Confederacy surrendered at Appomattox Court House in Virginia, slaves in Galveston, Texas finally received word that they were free.

General Gordon Granger, a Union General, made the official announcement and word began to spread. Over the years, Juneteenth has gone by a few different names, including “Emancipation Day” and “Freedom Day.”

Today, it is widely known as Juneteenth and has begun gaining more understanding and traction among Americans of different races.

Celebrations vary widely depending on culture, background, and location. Originally, families would come together to pray and spend time with one another on June 19th. As the years passed, though, celebrations became larger and more elaborate.

Cities like Atlanta, Houston, Washington D.C., and Galveston all throw large celebrations that include parades and community involvement. While last year was more subdued than usual due to the coronavirus, people spent more time celebrating and raising awareness online.

Some businesses have begun treating Juneteenth as a paid holiday and are taking steps to educate people on the importance and significance of this holiday to the Black community. This year, as more people get vaccinated and are able to spend time with family and friends, Juneteenth celebrations are likely to ramp up significantly.

Most Juneteenth celebrations center around foods and customs that are traditional to Black American culture. The ultimate goal of celebrating Juneteenth is to strengthen the ties in the Black community and raise awareness about the civil rights and liberties that this community is still fighting for today.

The Movement to Make Juneteenth a Federal Holiday

A few individual states have marked Juneteenth as a holiday and companies are beginning to roll out policies as well; however, it has taken many, many years for the federal government to decide to recognize the date as a Federal holiday.

As of June 16, 2021, the Senate has passed a vote to name Juneteenth a Federal holiday and the House of Representatives is expected to follow up quickly, making June 19th, 2021 the first year that Juneteenth will officially be recognized by the United States government.

Though this is one step closer to improving diversity, equality, and inclusion in the United States, we still have a long way to go. Consider volunteering in your community and continuing to write your senators and congresspeople concerning discrimination and civil rights issues!

Have more questions about Juneteenth or promoting diversity, equality, and inclusion in your organization? Give us a call today at 410.571.4016 or contact us online. 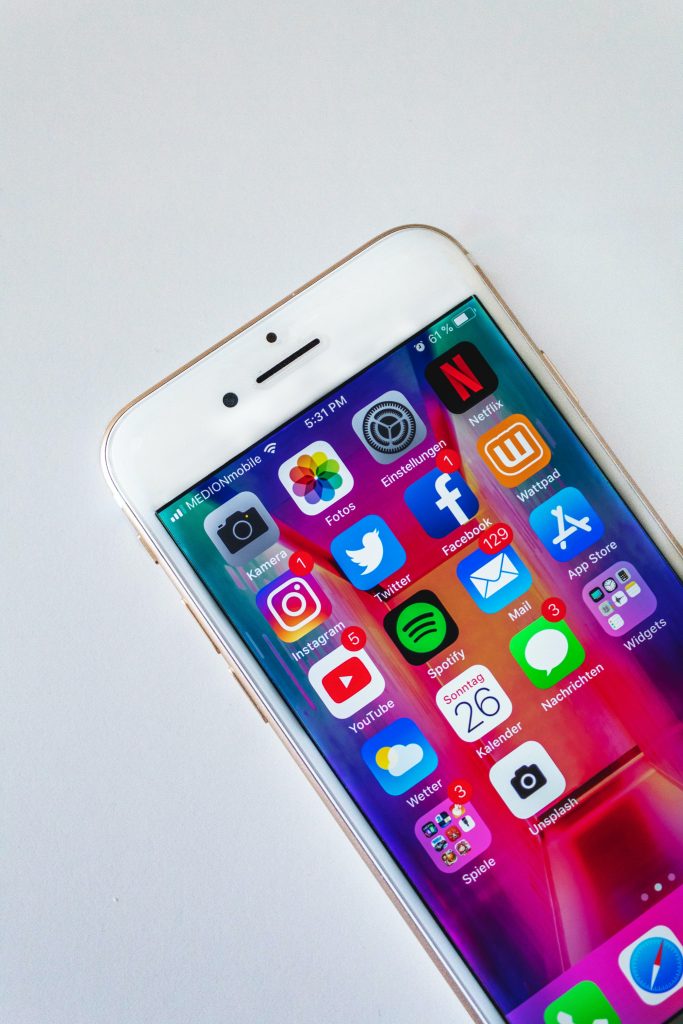 Next Post How Social Media Connects the Diversability Communities 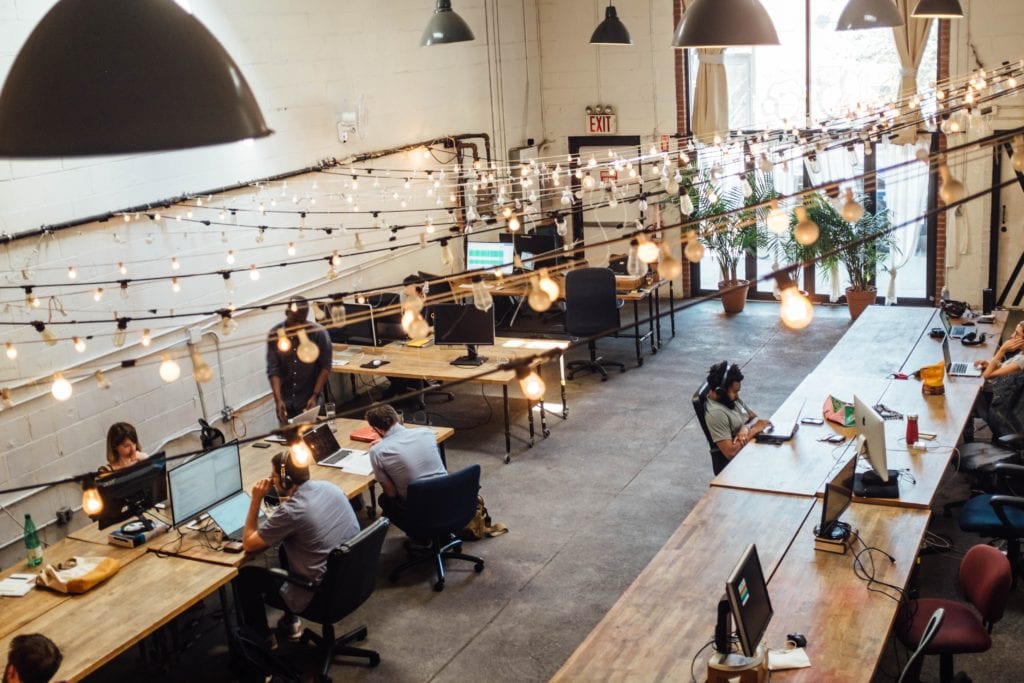 July 3, 2020 Encouraging Self-Identification of Diversability for Your Employees Read More 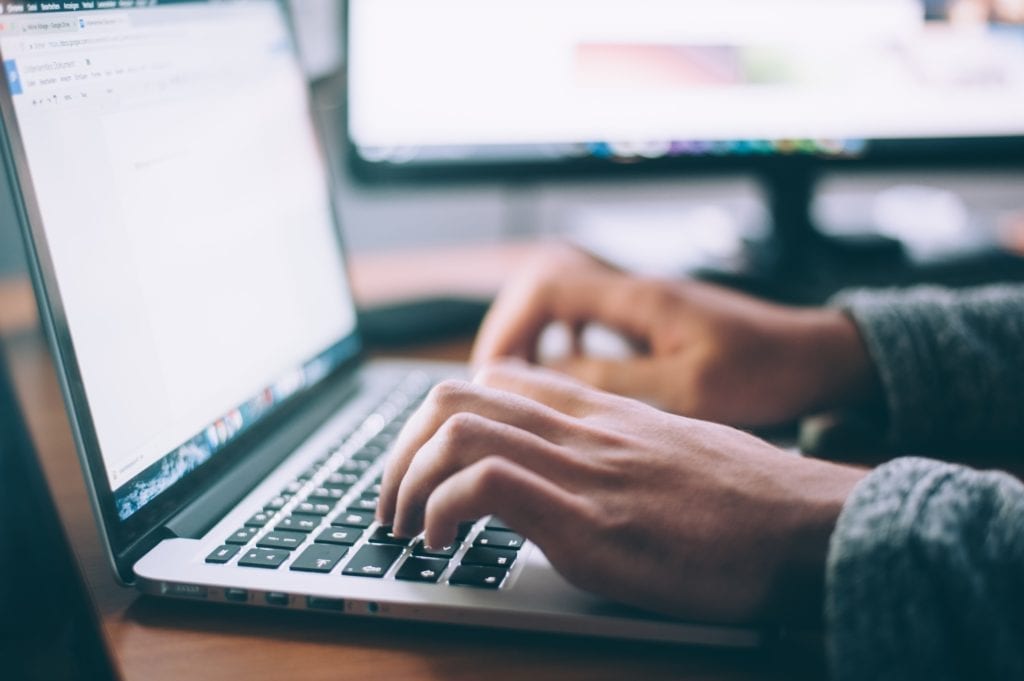 February 13, 2020 ADA Demand Letters: How to Avoid Them and What to Do if You Get One Read More 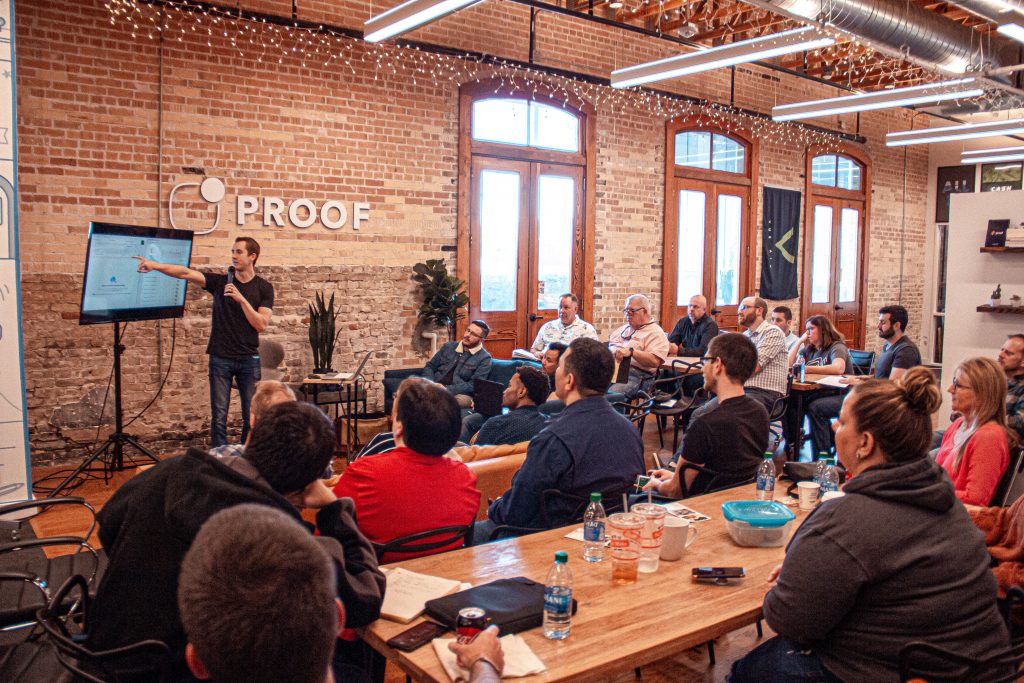