What You May Not Know About Minority-Owned Businesses

Of all of the new businesses started in the last 10 years, 50% are minority-owned. That accounts for nearly one million new businesses across the United States. These companies also added 4.7 million jobs to the workforce.

While the fact that the numbers are growing is a step in the right direction, minority-owned businesses currently only account for 18% of small businesses nationwide, despite the fact that minorities make up about 32% of the overall population.

The growth is promising but there is still work to be done. Supporting minority-owned businesses and taking the time to mentor other minority individuals who are interested in becoming entrepreneurs are two ways to encourage the continued growth of these businesses.

Facts About Minority-Owned Businesses in Maryland

The State of Maryland offers funding and other incentives for minority-owned businesses, including the Minority Business Enterprise (MBE) certification, which qualifies them for useful government programs and support.

In 2018, Maryland had the highest number of minority-owned businesses per capita. Though Maryland was beat out by Washington D.C. in 2019, it remains in the number two spot, partially due to the proximity to D.C. and a large number of government contracts available.

Applied Development is proud to be a Maryland certified MBE.

According to the Foundation for Economic Education, “The number of active business owners in the United States plummeted by 3.3 million,” from February to April 2020. Of these businesses, 41% were Black-owned, 32% were Latinx-owned, and about 26% were Asian-owned. White-owned businesses only experienced a 17% drop.

Many small businesses have to work hard to keep the doors open on a day-to-day basis. When you factor in the tumultuous start to 2020, everything becomes twice as hard as usual.

Right now, it is critically important to frequent minority-owned businesses to help them survive and thrive. Give them a boost on social media and reach out to anyone you may know in the space to see how you can help.

CEO, Kimberly Citizen, set a goal at the beginning of the year to “be the bridge” in all areas of her life. She continues to fulfill that role through Applied Development by offering mentorships and help to other minority-owned, women-owned, and veteran-owned businesses. 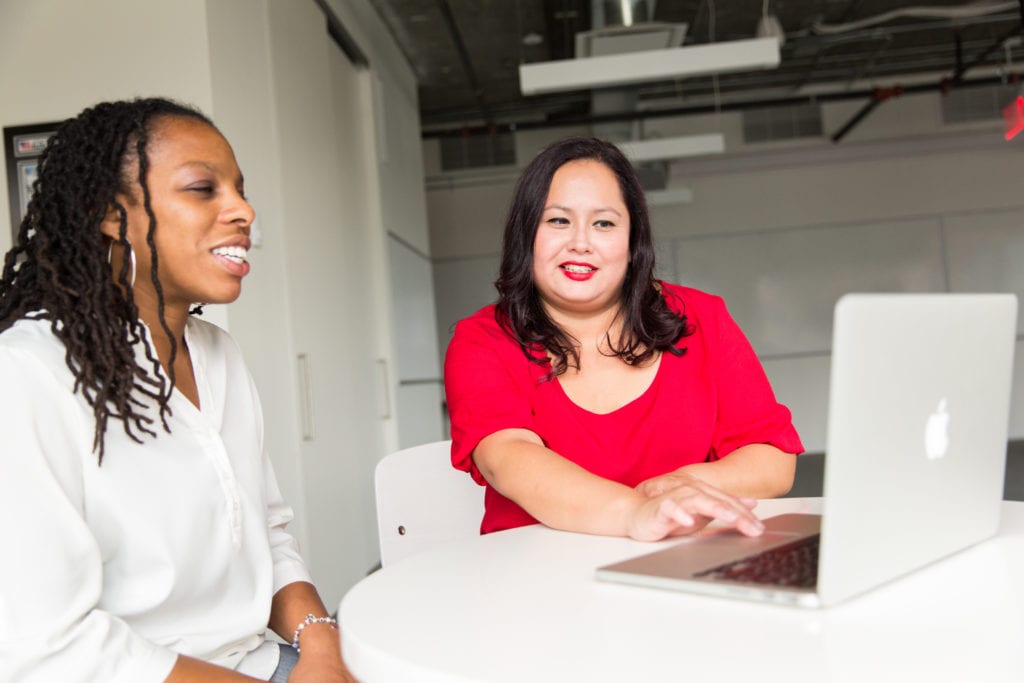 Previous Post How to Be a Good Business Mentor 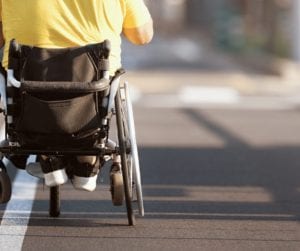 Next Post All About the Americans with Disabilities Act (ADA) 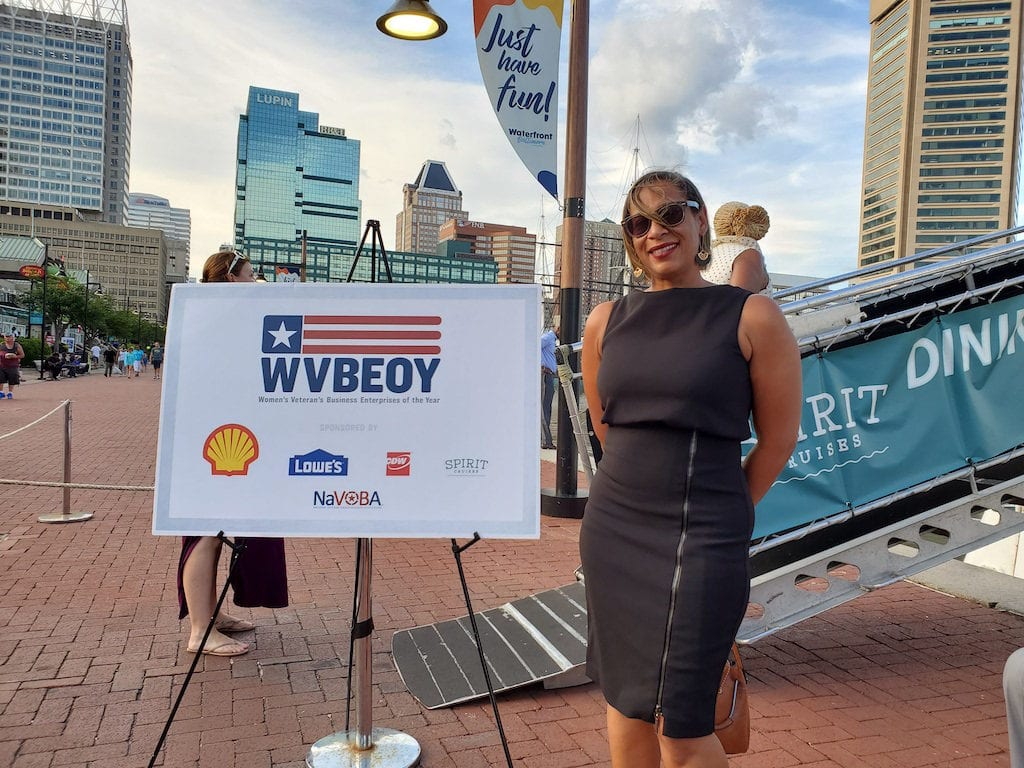 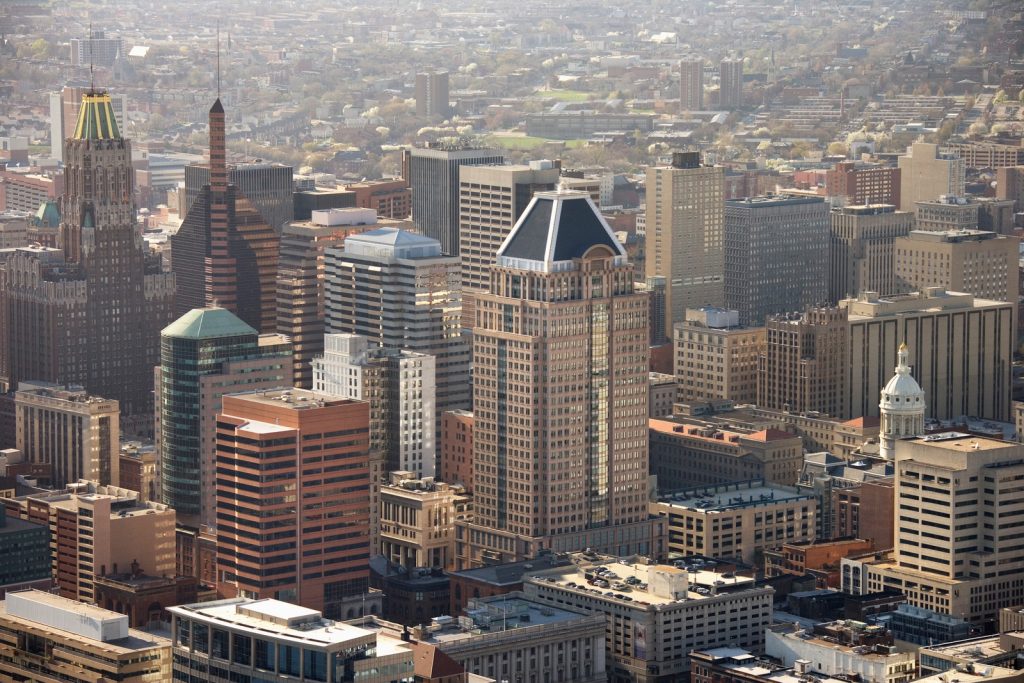 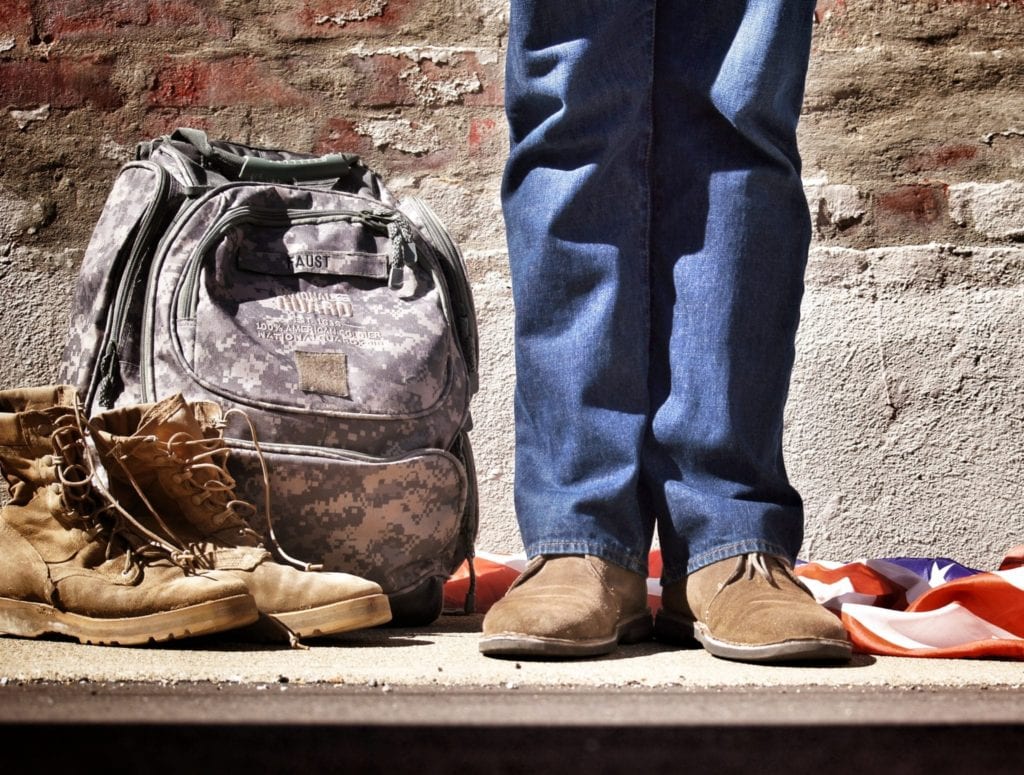