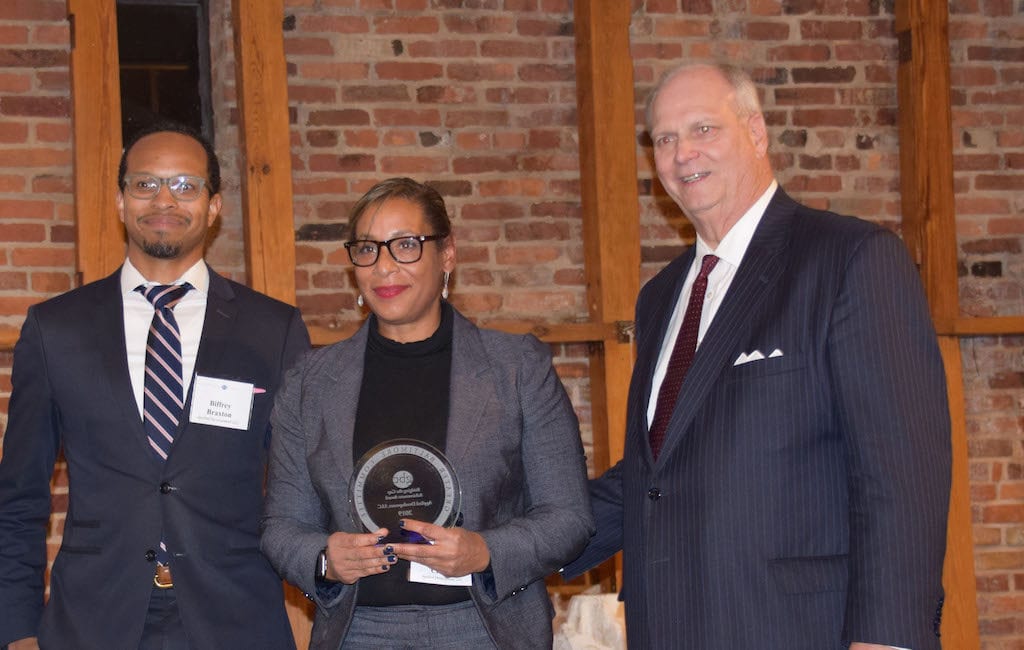 Applied Development was awarded a Bridging the Gap Achievement Award for Successful Women or Minority-owned Business this week by the Greater Baltimore Committee (GBC). On November 18 at a ceremony at the American Visionary Arts Museum, the GBC announced thirteen winners in six different categories.

The awards date to the 1990s and recognize “exceptional minority, women-owned, majority businesses and executives who nurture the development of minority and women-owned businesses in Greater Baltimore and Maryland.” At the award ceremony, GBC President and CEO Don Fry said, “One of the first initiatives of the GBC Bridging the Gap program was the creation of the Achievement Awards, recognizing and honoring companies and individuals that are contributing to the growth and success of minority and women-owned businesses.”

Other award winners include M&T Bank and the United Way of Central Maryland. The ceremony also recognized Baltimore’s late Congressman Elijah Cummings, who was integral to establishing the awards. Fry noted that his political career was dedicated to creating opportunity for minorities and women. The President’s Award was renamed the Elijah E. Cummings Leadership in Diversity Award in his honor.

Although Applied Development has been awarded many prestigious awards this year, this award is significant to CEO Kimberly Citizen because it represents a personal goal as a business owner. “I believe in mentoring other women-owned and minority owned businesses,” she says. In the next five years, she also wants to create a venture fund to financially support other small business owners like her. Now that she has created success with her own business, “I want to put skin in the game,” she says. The GBC specifically designed the Bridging the Gap initiative to help women-owned and minority businesses in Baltimore grow and thrive.

The Greater Baltimore Committee was established in 1955 and represents the region’s premier organization of business and civil leaders. They pride themselves on being a voice for the business community on issues of economic growth, job creation, workforce development, transportation, and quality of life. They work through legislative advocacy, and establishing partnerships and mentoring, among other programs. 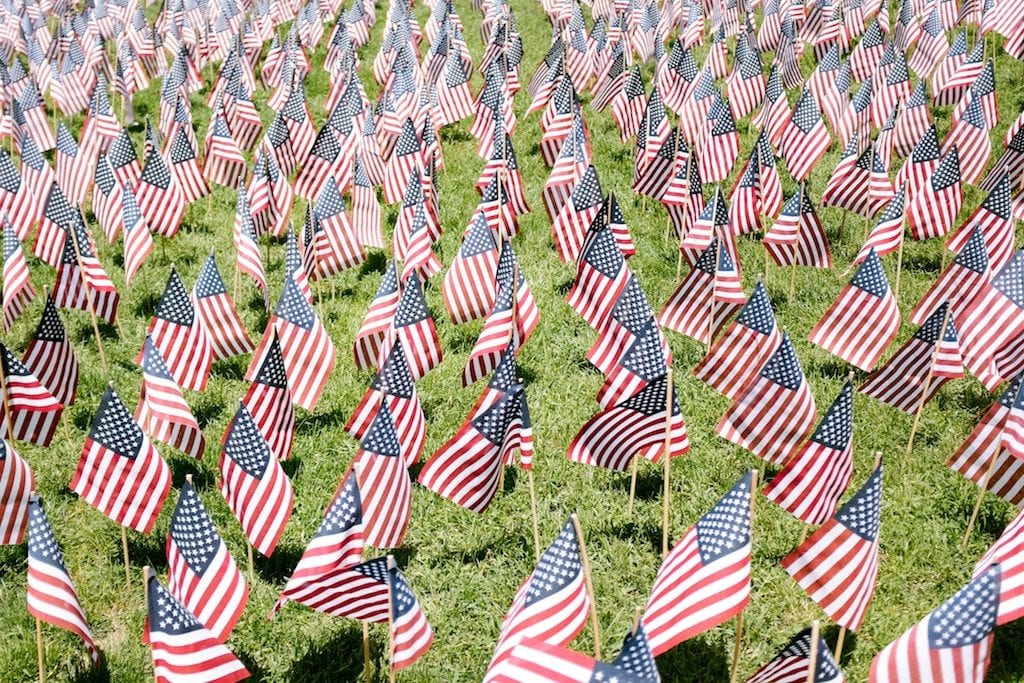 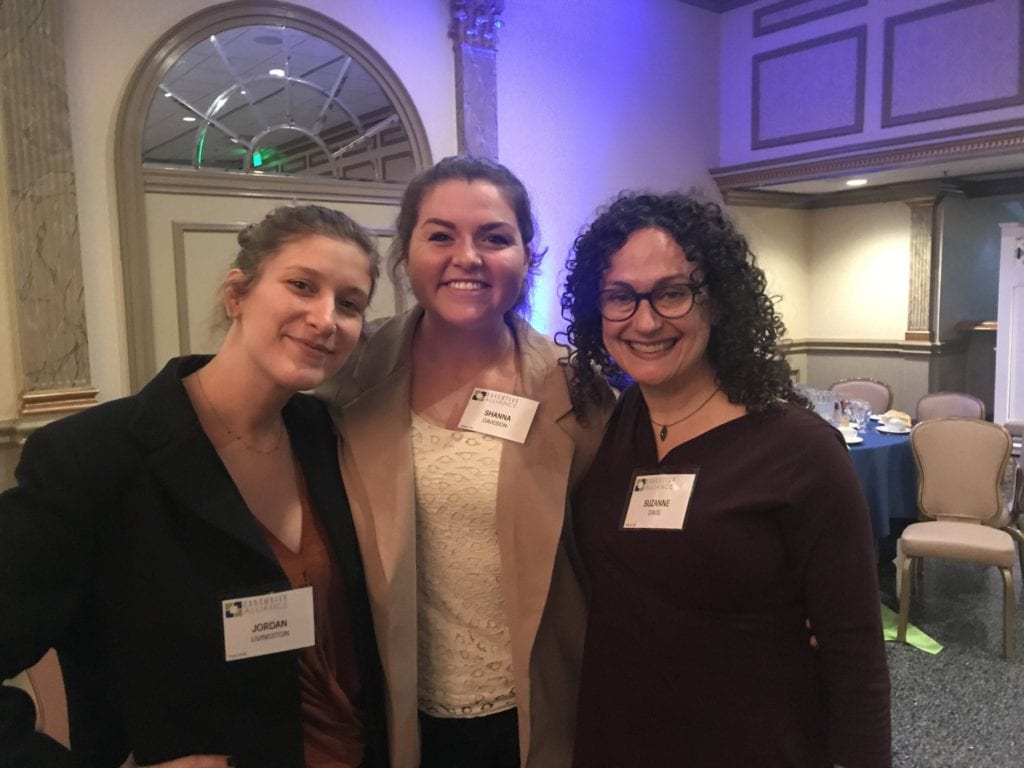 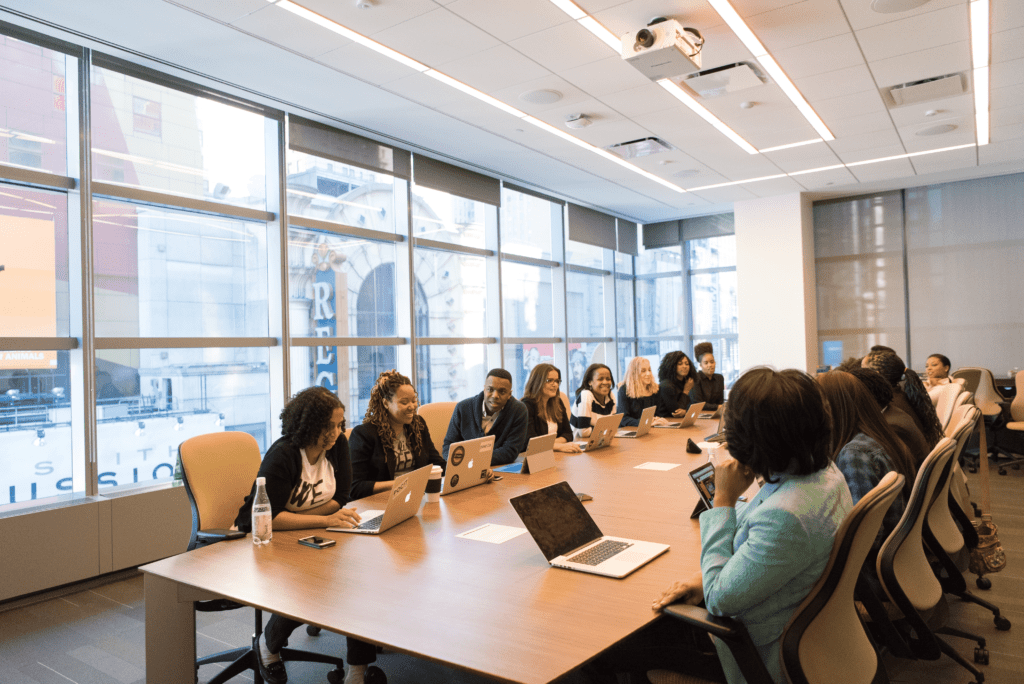 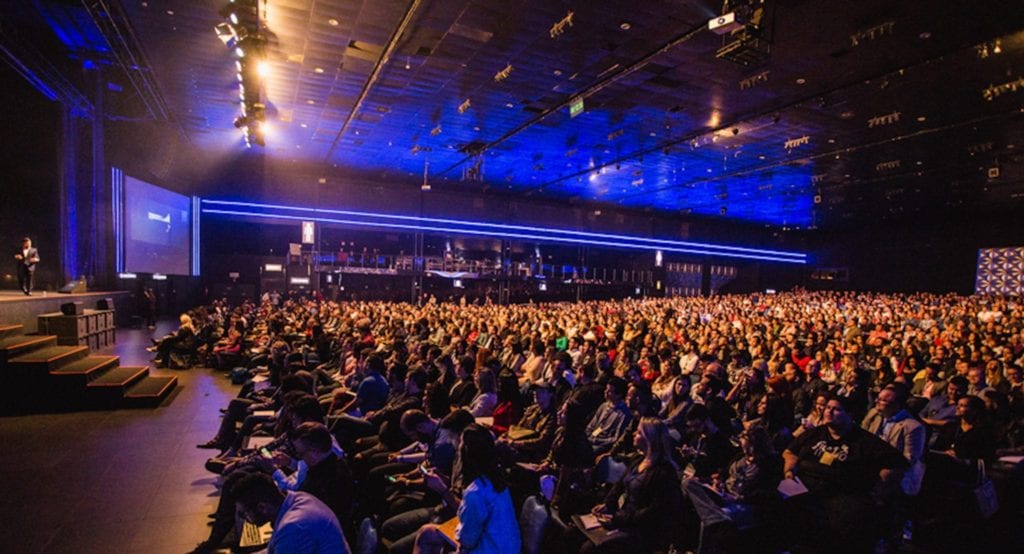